Get a Consultation Right Now

A Personal Injury suit can come up when someone is harmed, either by accident or through intentional injury, and somebody else may be legally responsible.

The harm occurred can be physical, mental, or even financial. Personal Injury suits are typically resolved in one of two ways: through a formal lawsuit, or through informal, out-of-court negotiations between the parties involved. There is often a time limit for when one person can file a claim against another for personal injury. This is known as the Statute of Limitations. Typically, the deadline to file a claim is 2 years after the injury occurred. However, there are instances in which an injury is not properly identified until years later, in which case the statute of limitations is 1 year after the injury was identified.

For cases where the personal injury suit is due to the breach of a contract, the Statute of Limitations is 4 years for written contracts, and 2 years for oral contracts. For claims against a government agency, the suit must be filed within 6 months (1 year for certain cases) of the incident. For a more in-depth list various offenses and their specific Statute of Limitations, check out the California Court System’s guide. 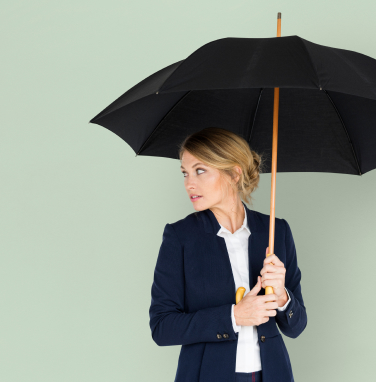 mail us
mail us

Have a legal questions, you ask, we answer.

mail us
mail us