Superfoods are foods — mostly plant-based but also some fish and dairy — thought to be nutritionally dense and thus good for one’s health. Blueberries, salmon, kale and acai are just a few examples of foods that have garnered the “superfood” label.

However, there are no set criteria for determining what is and what is not a superfood, according to the American Heart Association.

Blueberries often top many lists of superfoods because they are rich in vitamins, soluble fiber and phytochemicals. But the same nutrients found in blueberries are also found in many other kinds of berries, including strawberries and cranberries. A study published in 2013 in the journal Circulation found that a high intake of phytochemicals known as flavonoids — which are found in blueberries, as well as other kinds of berries — may reduce the risk of certain heart conditions in young women. 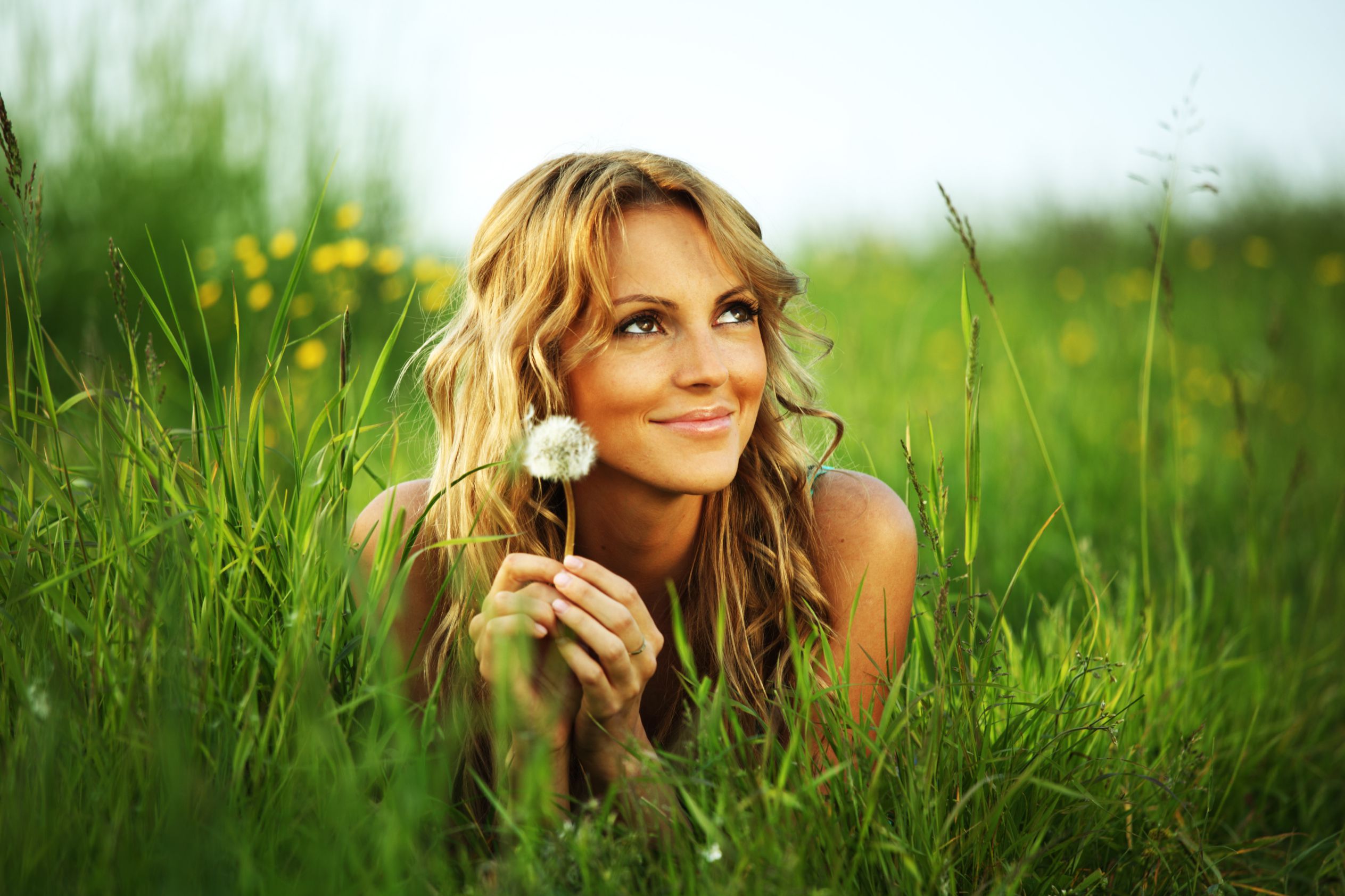 Kiwifruit also tops many a list of popular superfoods. Its benefits are similar, for the most part, to berries, melons, citrus fruit, apples and pears, all of which are high in vitamin C and rich in antioxidants. Kiwifruit is labeled a superfood perhaps because it contains a wider range of nutrients compared to some other fruits. A very small study published in 2011 in the Asia Pacific Journal of Clinical Nutrition suggested that consumption of kiwifruit (which also contains serotonin, a hormone that helps induce and maintain sleep) might promote a better night’s rest in people with sleep disorders.

Beans and whole grains are standard additions to the superfood lists. Beans are a source of low-fat protein. Beans contain insoluble fiber, which lowers cholesterol; soluble fiber, which provides a longer feeling of fullness; and loads of vitamins and trace minerals largely absent in the typical American diet, such as manganese. Whole grains — named such because, unlike refined grains, they are not stripped of their nutrient-containing bran and germ during processing — have similar benefits to beans, though they don’t contain as much protein. Quinoa is not a grain, but it cooks up like one, and this too is a remarkable source of protein, vitamins, minerals, fiber and antioxidants.

Nuts and seeds contain high levels of minerals and healthy fats. Although these are common additions on superfood lists, the downside is that they are high in calories. Portion control is key. Shelled nuts and seeds, in this regard, are ideal because they take time to crack open and slow you down. A quick handful of shelled nuts could contain more than 100 calories, according to Hyde.