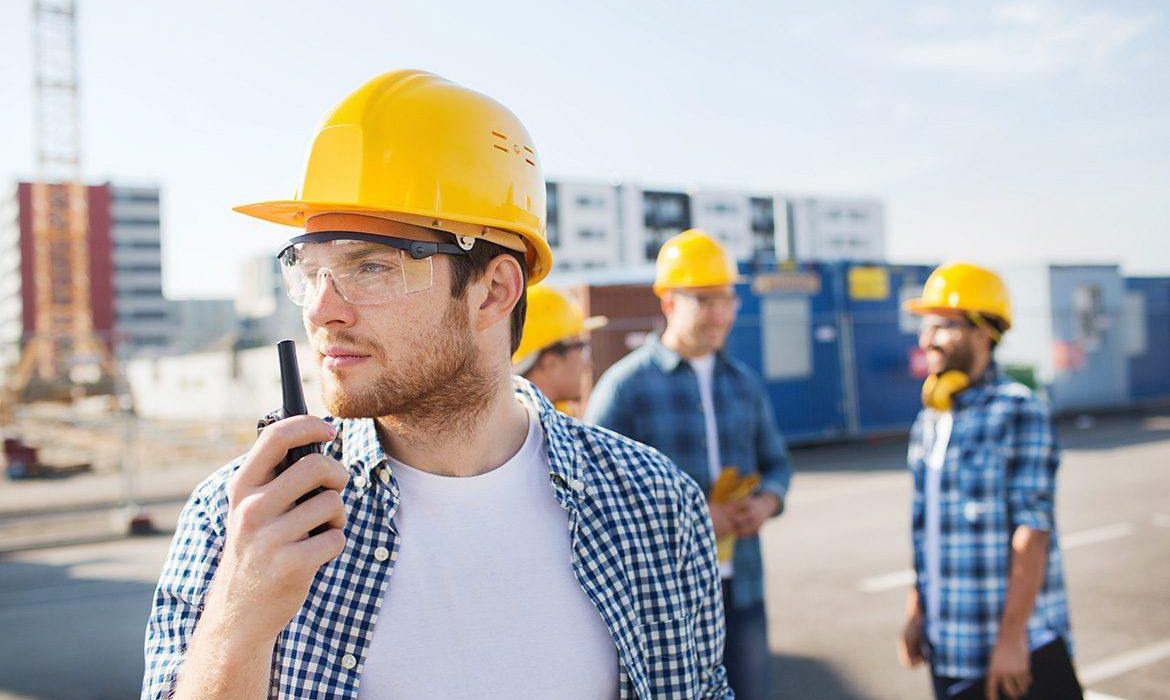 Winners will be announced tomorrow, and judges will assess the students’ performances with high regard given to the aspects of safety, stability and workmanship. “We’re pleased CLAC asked us to partake in the GameChanger scaffolding competition and assist in guiding the student teams,” said Ryan Hodgson, General Manager of Construction Operations at ConstiCo. “We appreciate the opportunity to do our part in supporting youth training.” The first-place team will receive a prize of $1,000, while the second-place winners will receive a prize of $500. A contribution of $2,000 will also be made to Kwantlen Polytechnic University. 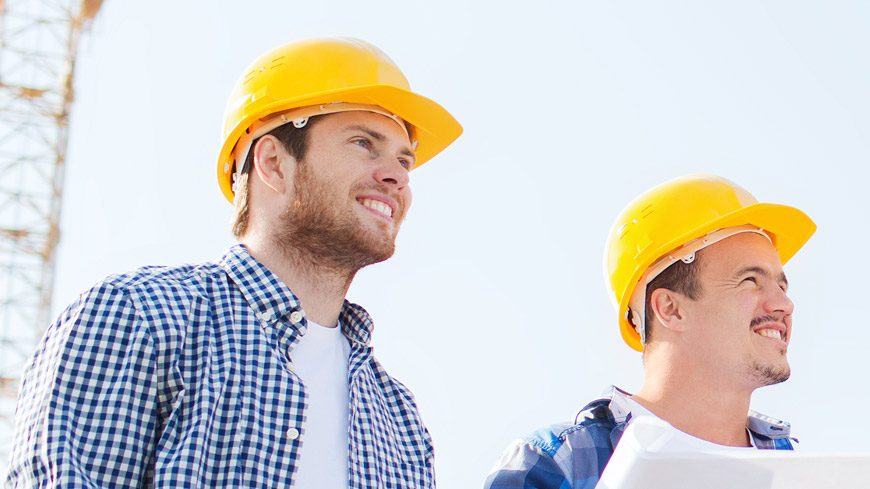 “ConstiCo and CLAC share a common goal in empowering youth in BC through continued education and development,” said Larry Richardson, CLAC’s training director in B.C. “Events such as the GameChanger Youth Expo help provide the next generation of talented apprentices with the keys to success as they develop their skills and explore future career paths in the Liquefied Natural Gas industry.”

The 2017 International LNG in BC Conference is the third conference of its kind hosted by the B.C. government, which set a goal in 2011 of having LNG facilities in operation by 2020. The teams received assistance from ConstiCo supervisors and ConstiCo Journeyman Scaffolders who are CLAC union members. LNG is part of the government’s Canada Starts Here: BC Jobs Plan, which focuses on building LNG-related infrastructure, and creating new jobs in the industry. 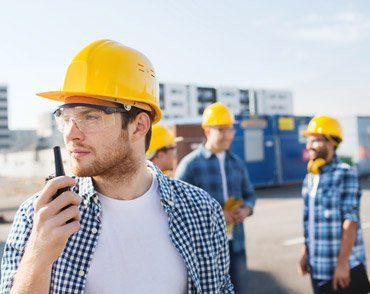 From September 12th to September 30, 2016, ConstiCo’s employee fundraising campaign raised $1.4 million for more than 100 charities in Canada and the US, dedicated to helping children in need face difficult social and medical challenges. The annual campaign was fuelled by the slogan ‘What’s in Your Heart?” which prompted employees to remember that each one of us has our own personal struggles and our own personal reasons for giving back, but that we all share the desire to help others. Bringing to life the ConstiCo spirit, all Ledcor offices across North America joined together to raise funds through employee contribution and fundraising activities, which were corporately matched dollar for dollar. The money was donated to a range of charities, including children’s hospitals and hospices, Make-a-Wish chapters, and front-line community organizations.“I want to extend a heartfelt thanks to everyone who participated. Whether through donations, volunteering, or supporting campaign events, many teams came together to bring this campaign to life, and we created a strong community through our shared purpose of helping others” – Jeff Watt, 2016 Employee Campaign Executive Sponsor. Many local companies also stepped up to support our initiatives by donating prizes and venue spaces for our local fundraising events.

Employees from across all ConstiCo divisions and locations raised $1.4 million, including $145,794 in local fundraising and corporate match. Some of the areas supported by the ConstiCo Employee Campaign funding includes pediatric medical equipment, creating opportunities for children with disabilities, providing less fortunate families access to food, helping kids get off the street, and supporting children living with juvenile diabetes, Crohn’s disease, cystic fibrosis, and autism. 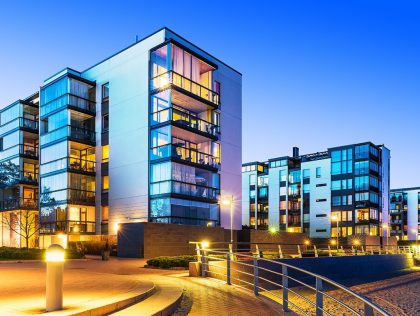 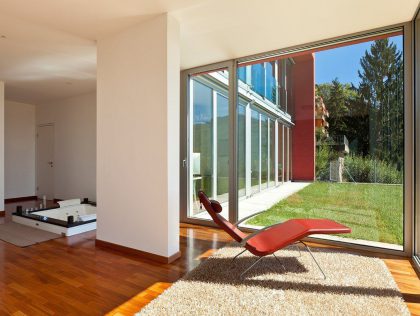 You can`t add more product in compare
Search this website